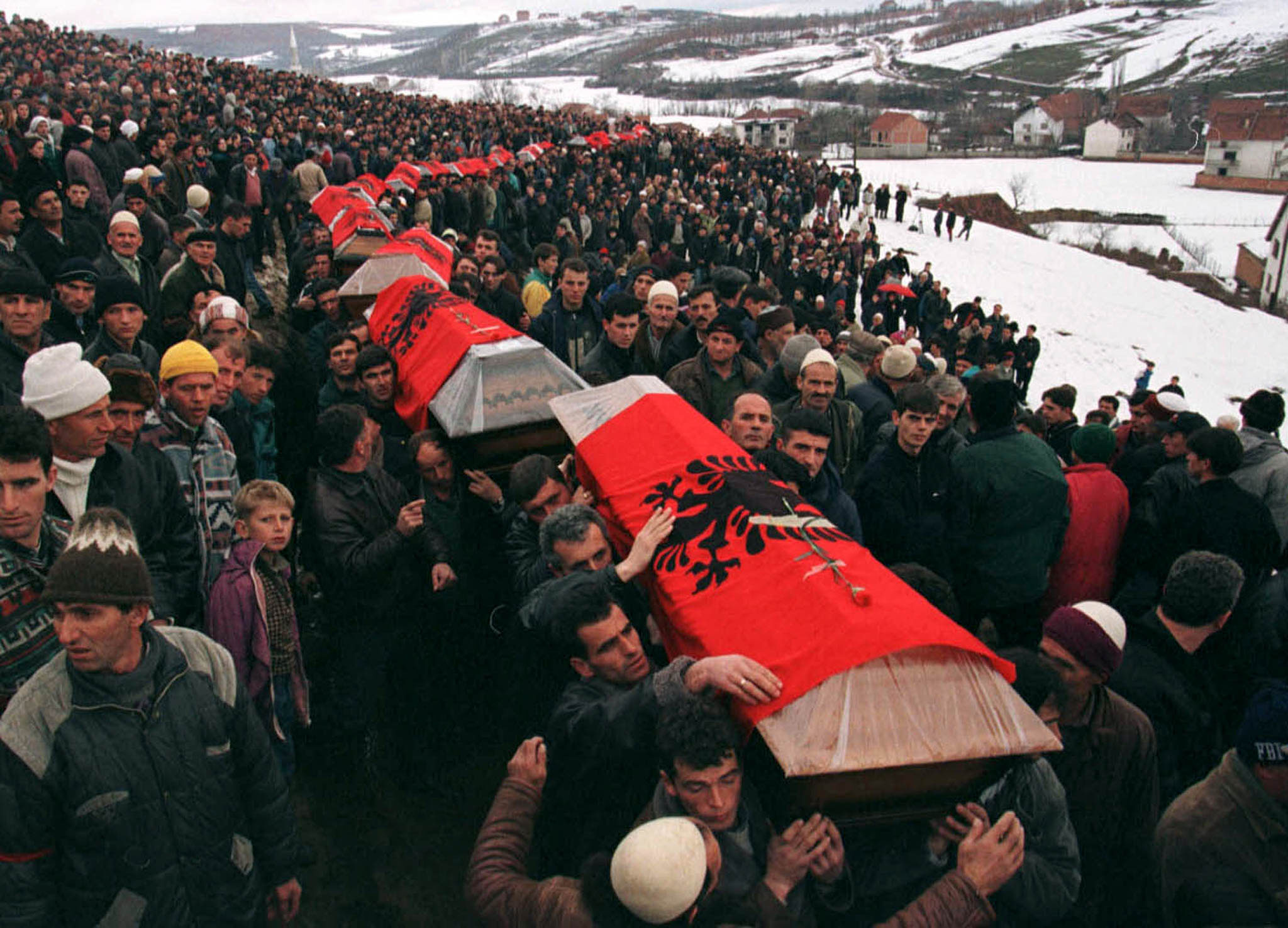 Kosovo Prime Minister Albin Kurti has confirmed that his government will file a genocide lawsuit against Serbia.

“We are going to conduct a principled dialogue with Serbia, well-prepared and on equal grounds, with agreements on mutual recognition. We are going to prepare a genocide lawsuit against Serbia [to be filed] with the International Court of Justice,” Kurti said during a government meeting on Friday, RFE reported.

This week, Serbia’s President Aleksandar Vucic warned Kosovo against filing a genocide lawsuit through Albania, claiming that this would amount to unification of the two countries from an international relations perspective.

“You threatening with genocide lawsuit? In order for this to happen, you should only do it through Albania, and this means unification with Albania. I ask Albanians from Kosovo to not do that,” Vucic said.

His statement implies that Kosovo cannot act on its own in relation to the ICJ as it is not a member of the United Nations.

It’s not clear how Kosovo will proceed with the lawsuit but it is expected to be filed next year.

Kosovo got independent from Serbia in 2008, after a brutal war that left thousands of Albanian civilians killed and more than half of the population displaced by Serbian troops.