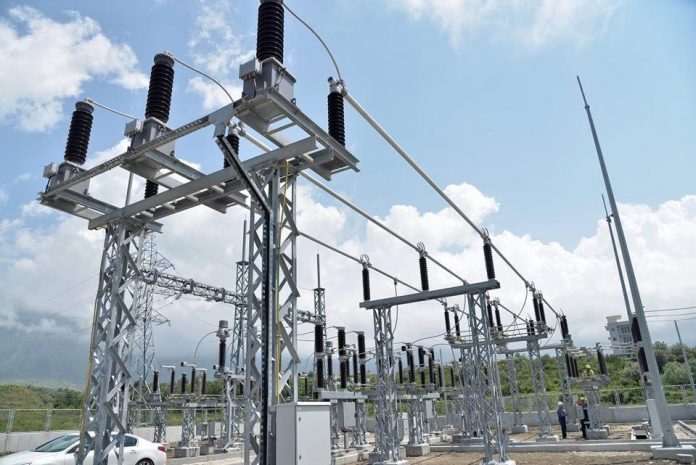 The Government of North Macedonia has said it’s started constructing a 400/110 KW power station near Ohrid. This is the first stage of a power interconnection project with Albania, said to be worth some EUR 50 million.

Croatian company Koncar Elektroindustrija is tasked with building the power station as per a January 2020 agreement. Director of North Macedonia’s transmission system operator Kushtrim Ramadani confirmed the news on Sunday.

The project will also include the creation of a 400KV transmission line that will link Bitola in North Macedonia to Elbasan in Albania. It should be completed during 2023. The line is being built in collaboration with Bosnian company Energoinvest.

The project is being funded by the European Bank for Reconstruction and Development to the tune of EUR 37 million. The Western Balkans Investment Framework is giving EUR 12 million. The rest will be financed by North Macedonia.

The country currently has interconnections at 400KV with Kosovo, Greece, Serbia, and Bulgaria.