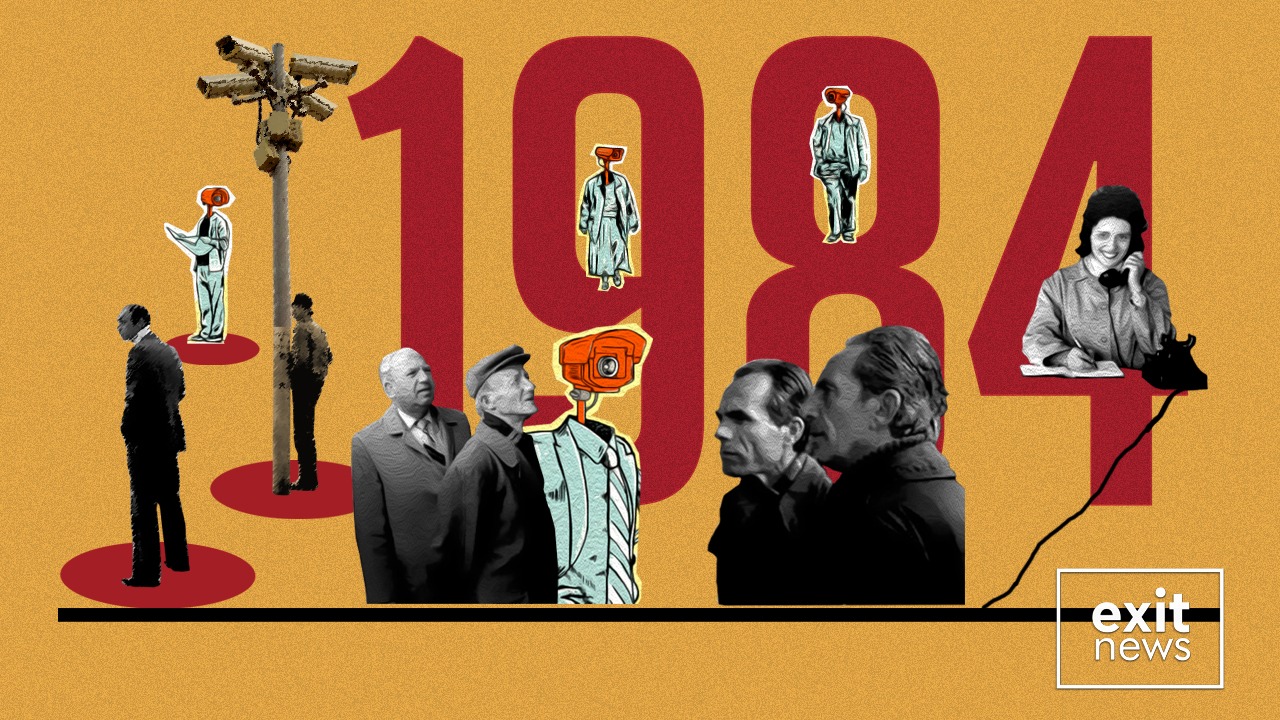 Genta Sula, head of the Files Authority, says 78 former employees of the Sigurimi, the feared state intelligence authority during the brutal communist regime, continue to work in state institutions today.

Albania was under a communist dictatorship, led by Enver Hoxha, for almost 50 years. During this time, tens of thousands of people were imprisoned, tortured, murdered, and many thousands more were persecuted. More than 6000 are still missing, and many guilty of crimes have never been prosecuted. In terms of the Sigurimi, which methodically surveilled citizens using a vast network of spies, many have escaped without their actions ever being known.

Speaking on Euronews, Sula said that her institution had provided details of the 78 people to the departments they work in, but it is up to those institutions to decide what to do then.

“The last number we reported was 78. We said before that the verification was not done for everyone, only a small part. We cannot follow them, we give the information to the institutions, and the institutions themselves decide what to do. In some institutions, there are lustrative articles. The Foreign Diplomatic Service finds it incompatible with being a member of the service if you have problems with state security if you are a secret agent,” said Sula.

She also explained that many files from the archives are missing and believed to be destroyed.

“I say that what is known is that there have been destructions all the time, as in any archive, not everything is kept. Archives were kept for two purposes, firstly for historical importance, secondly for operational importance”, said Sula, adding that files of those who committed political crimes were also destroyed.