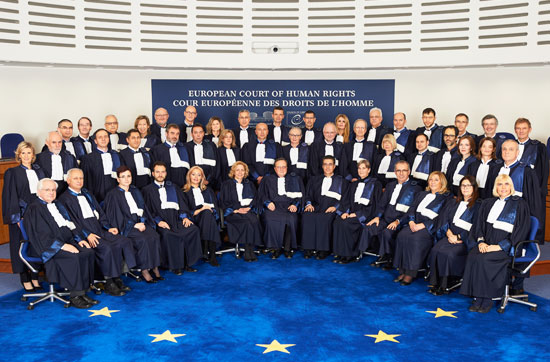 After failing to draft a candidate list for the European Court of Human Rights (ECtHR) three previous times, the Rama government announced today the new list, made up of three candidates. This list will be presented to the Parliamentary Assembly of the European Council  (PACE) for consideration.

Albania’s 3 candidates for the ECtHR seat, which has been vacant after Ledi Bianku’s term officially ended in February 2017, are:

The three candidates were chosen by an expert committee from a list of 17 names, that was made public in April 2018.

In spite of earlier claims of the government, the candidates have not undergone the vetting process. One of the reasons of skipping the vetting process may be that Sokol Berberi, who has known to be the government favorite for the post and was part of all previous three candidate lists rejected by PACE, retired from the Constitutional Court and therefore avoided vetting. He might have been reluctant to subject himself to the process, considering that nearly all his colleagues were found to be corrupt.

Another peculiarity of the current list is the ties of the candidates to the Rama government and the former communist regime. Sokol Berberi is the brother-in-law of Minister of Interior Affairs Fatmir Xhafaj and internationally wanted drug trafficker Agron Xhafaj, while Darian Pavli is the cousin of Edi Rama’s wife Linda Rama. Marjana Semini is the daughter of a notorious communist prosecutor. Both Pavli and Semini have had advisory roles in the justice reform, Pavli as expert for the EURALIUS V mission, and Semini as expert for the Legal Reform Commission.

With this list, which includes only a single (former) judge, the Rama government once again risks defeat at PACE, which has frequently commented that the proposed candidates did not have the right qualifications.