Tirana: EPC – A Brake on the Road to the EU? 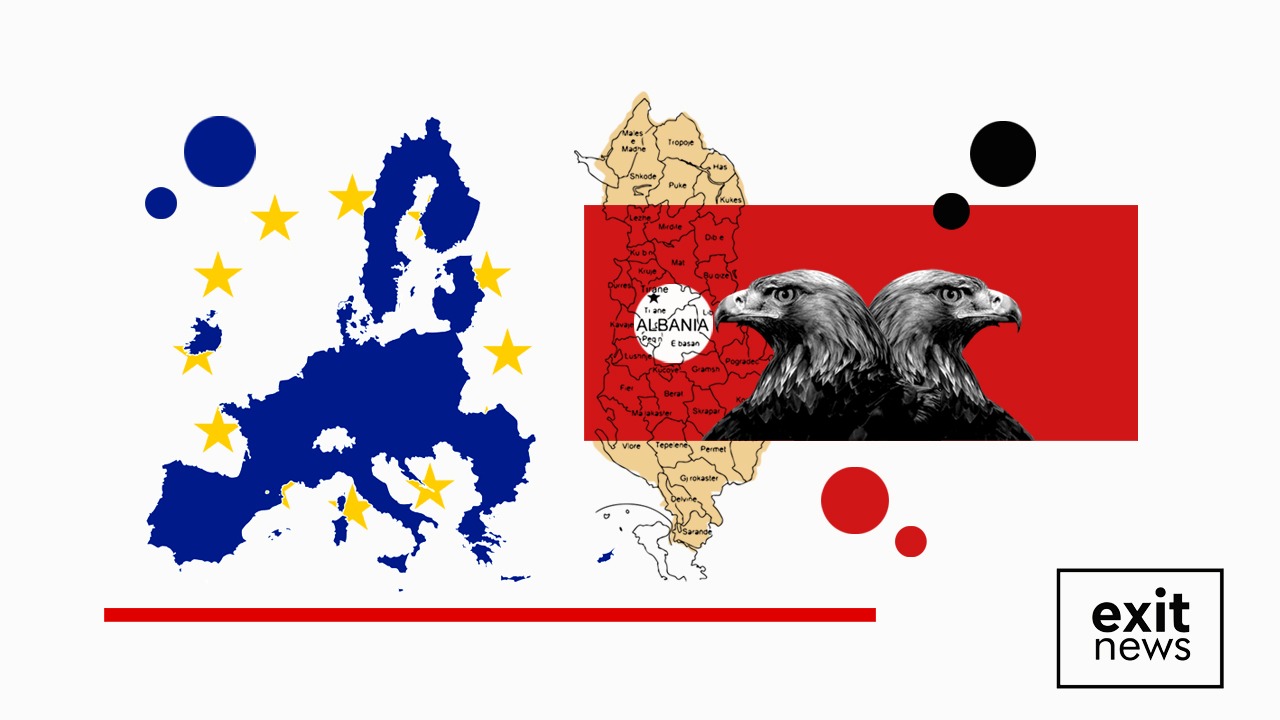 One more club is not a bad idea in itself, but a club without clear objectives risks spending time talking about important issues, but without solutions and results.

Albania has just opened negotiations with the European Union. The long wait has reduced the enthusiasm of Tirana’s leadership for the prospect of membership.

Support for EU membership remains high among the population (over 80%). But recently the debate about Europe has been enriched with the appearance of the European Political Community.

Suddenly, Albania is not only a member of the European Political Community, but also a zealous advocate of this project. An idea of French President Macron to create a club where the EU can consult with its neighbors. A roundtable where EU countries can discuss common concerns with non-EU countries.

In the light of the war in Ukraine, the Prime Minister of Albania together with the Prime Minister of the Netherlands in a joint editorial published a day before the first summit of the EPC (European Political Community) enthusiastically support this project where “common concerns and challenges can find solutions”.

44 European countries gathered at the Prague summit. The question that still does not have a clear answer is: What benefits Albania and the other 5 Balkan countries that are aspiring to join the EU?

One of the visible achievements of the Prague summit was the isolation of Russia. But Russia has also been excluded from the Council of Europe, an organization with 46 member countries?

Where does EPC differ from the Council of Europe, the OSCE or other regional and international organizations? What mechanisms does EPC have to realize its ambitions?

Is EPC a mechanism that accelerates this process, or is it exactly the opposite?

In France, there is no enthusiasm for further EU enlargement. “When we have so many problems with 27 members, how can we solve them if we become 33”?

If it does not replace the EU membership process, does it help? In the absence of a press release for the Prague summit and in the absence of a statement from the leaders of the region on this topic, the question sounds rhetorical.

“EPC, it is said in the editorial of the two prime ministers – it should be a space where we can meet and do work, regardless of whether we are members of the EU or not”?

And what jobs? The energy? Global warming? – these are important topics and are being dealt with by the G-7, G-20, UN, EC, EU, etc., etc. What can EPC bring?

One more club is not a bad idea in itself, but a club without clear objectives risks spending time talking about important issues, but without solutions and results.

The recent story shows us that not always good ideas and intentions produce results.

A sensational French initiative, the Union for the Mediterranean, which includes 42 countries (including the 27 EU member states) and in which Albania is also a member, was founded in Paris on July 13, 2008. The goal was stability and integration. The result after 14 years? No stated target has been achieved. The Mediterranean did not become an area of ​​peace, stability and prosperity. The EU -Mediterranean free economic zone did not become a reality and initiatives to strengthen human rights and democracy did not bring results.

The interest of Albania and the countries of the region is EU membership, a difficult, tiring, but useful process because it transforms the country and makes it part of the richest space in the world, the space where the rights of consumers/citizens are respected and protected better than anywhere else. Automatic membership in EPC – can be a pleasant space for leaders, but not necessarily for the citizens they represent.

Lutfi Dervishi is a publicist and lecturer of Investigative Journalism at the University of Tirana. Published with permission from Okruzenje.