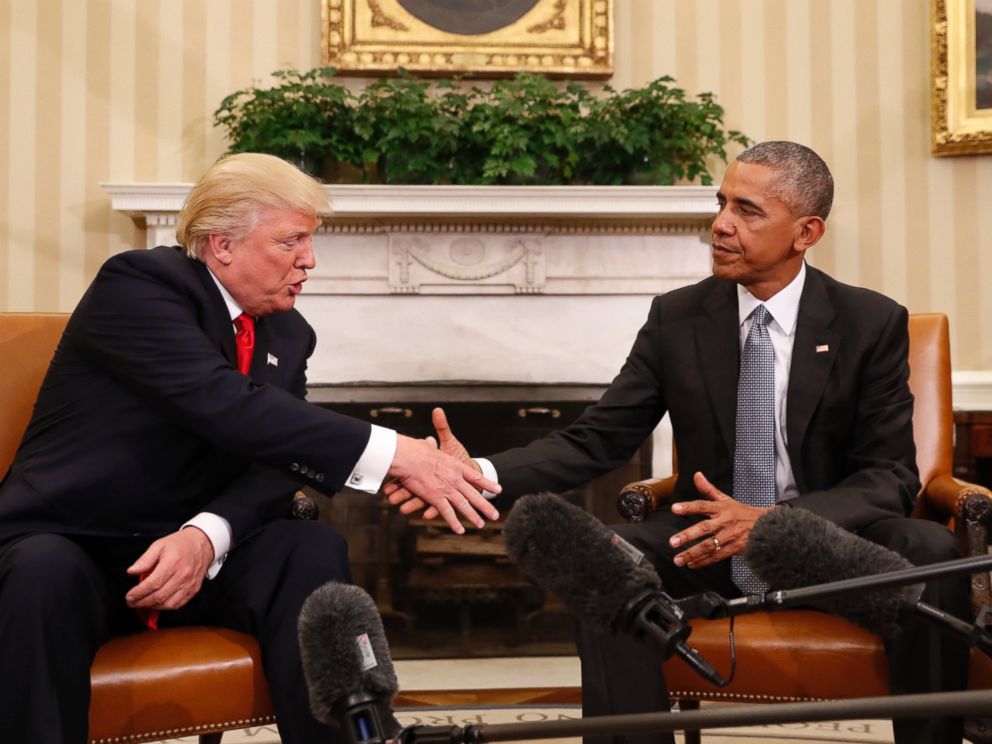 The United States have become the world’s largest economy by growing for over two centuries at a constant pace of close to 2% a year. They have done so thanks to their remarkable political institutions – the same institutions that will soon put Donald Trump in the Oval Office, while at the same time alarming the rest of the world. Whereas Donald Trump’s election might be a cause for concern for many across the world, it’s also important to step back and try to understand the forces that led him there. By doing so, a less pessimistic view of the future might become more obvious.

The rise of the United States as a global power has shaped world events especially during the last century. But its rise was not the result of predetermined fate but rather a series of good choices the country made. The initial thirteen colonies that made up the first USA did not enjoy particular natural advantages; in fact, they were colonized because the British were latecomers to the colonial adventures while the Spanish had already reached the more wealthy areas of the Americas. But these circumstances forced the creation of some of the most democratic institutions of the time as the only way to keep people invested in the cold, agrarian land that made up much of the territory.

These institutions have allowed the country to have forty-five presidents, which have transferred power in a peaceful way from one to the other. It would be a remarkable feat if each and every single one of these forty-five men that occupied the White House could be declared to be the best possible choice for the job. It is more than likely that some of them were not. However, one quick look at the performance of US GDP throughout the last 150 years shows how remarkably little effect presidential fitness seemed to have had.

Figure 1 shows the growth of the country’s GDP from 1870 onwards. Since growth tends to have an exponential form for long periods of time, economists often prefer to show this type of data in logarithmic form, as in Figure 2. A simple glance at the picture shows how remarkably consistent growth has been, with the 1930s Great Depression and ensuing recovery being the one glaring exception, despite the constant change of political figures.

This is not surprising. The founders of the country debated long and hard about the type of institutions they wanted to build. They were, 240 long years ago, constantly worried about two major problems: the possibility of tyrannical power developing in their new country, and the possibility of political power being controlled by moneyed interests. They purposefully set up a system that devolves powers across many political institutions, federal and local, across the country. It is a system that has worked tremendously well. Many deep-pocketed oligarchs have tried, and in part succeeded, to control various branches of political power in the country throughout two centuries. They have all eventually lost their power through the rise of populist movements from corners of the political system that they thought were not important. How do we know this, might one ask. Because looking at the stock market, there isn’t today a single US company in the top ten which existed forty to fifty years ago. The large companies of the past have been overcome by their competition, over and over again during the US history. They have lost their status because politicians couldn’t protect them forever.

A look at ourselves

So where does this leave us? Albanians certainly can be shocked that a foul-mouthed amateur politician can become president of the United States. There was certainly a lot of hateful rhetoric that was used during the campaign. But it’s also important to notice that political actions, not words, shape the future of a country. In becoming president, Mr. Trump ended the political ambitions of two dynasties (Clinton and Bush), defeated the establishment of both main political parties, and did it with far less money than his main rivals. He will be in a unique position to challenge the interests of the powerful companies that have ruled American politics for the last thirty years. If he fails, and he very well might, it’s certainly not difficult at all to replace him.

On the other hand, Albanians have to look at the vitality of the American political system and understand that progress is only achieved by constantly changing politicians that fail the people. The more the same people rule the country, the more they will serve the interests of the few companies that finance them. The growing inequality of the country, while growing ever more slowly, is the most glaring proof that it is our political system that is in dire need of a renewal.