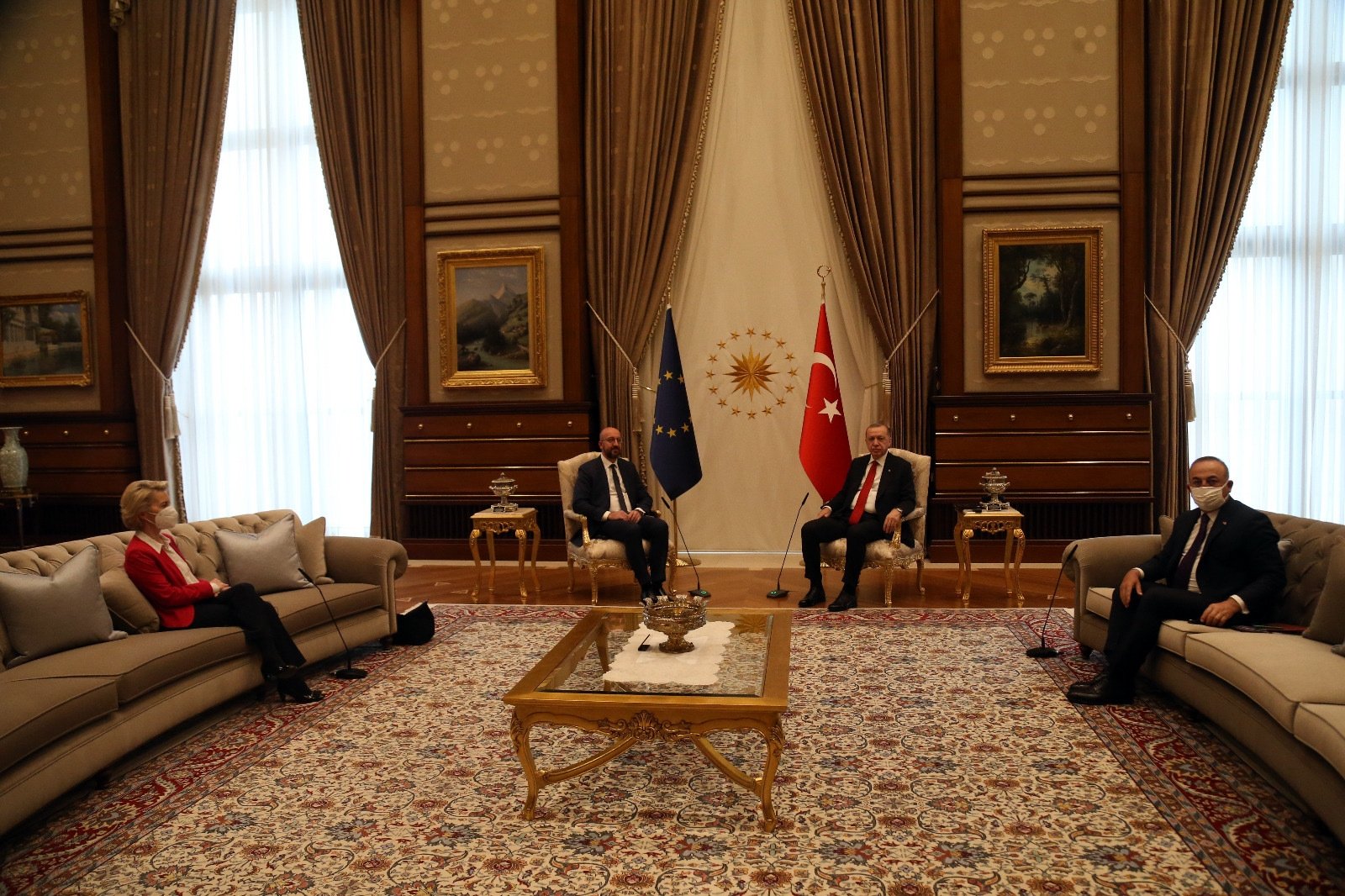 Turkey has condemned comments made by Italian Prime Minister Mario Draghi, who compared Turkish President Recep Tayyip Erdogan to a dictator and criticized the treatment of European Commission President Ursula von der Leyen during a visit to Turkey this week.

They were taken to a large room for talks, but there were only two chairs available for the three leaders. Erdogan and Michel sat on chairs while von der Leyen sat on a sofa, away from her male counterparts.

Italian Prime Minister Draghi said he was “very unhappy with the humiliation that President von der Leyen has suffered.”

He denied the allegations of contempt of von der Leyen, because of her sex.