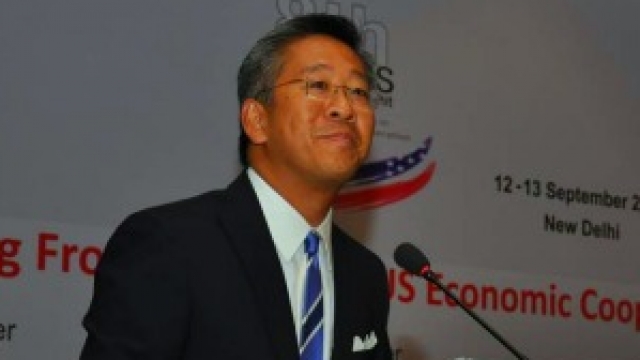 The White House announce that Ambassador Donald Lu has been nominated to be the U.S. Ambassador in Kyrgyzstan. As Exit notified before, Ambassador Lu is set to leave Albania in July, after serving as US Ambassador to the country for the last three and a half years.

According to article 2, section 2 of the US Constitution, “[the President] shall nominate, and by and with the Advice and Consent of the Senate, shall appoint Ambassadors […]“.

Besides Ambassador Lu’s departure, this summer marks the end of all the terms of the US Embassy’s high officials. Deputy chief of mission David Muniz will leave Albania by the end of August. Public Affairs Officer Ryan Roberts will leave at the end of July.

It is as yet unclear who will succeed Donald Lu as US Ambassador in Albania.