Who Is Auditing the KPK? 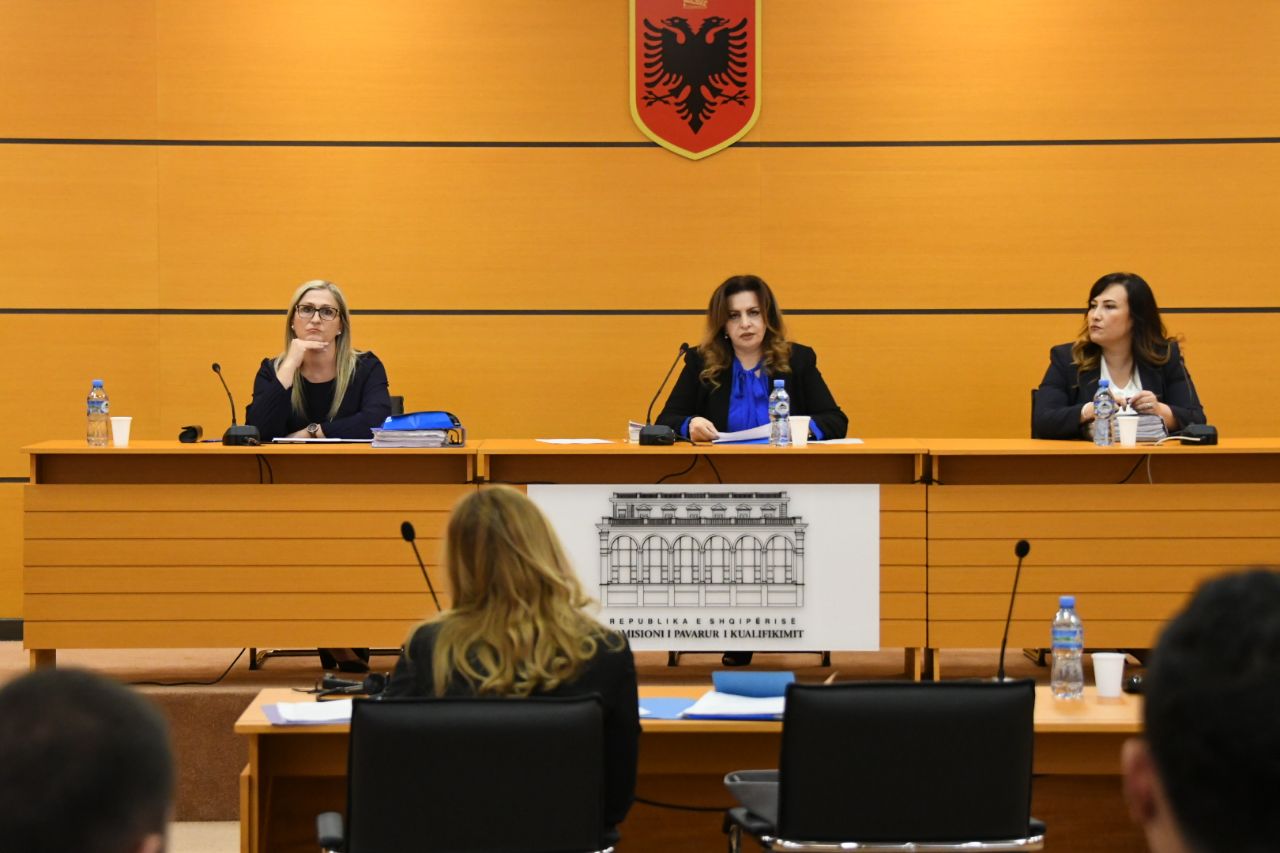 The decision to establish the SPAK with 8 prosecutors has cast an unflattering spotlight on the outsize influence of the vetting institutions on the composition of SPAK.

The candidates for SPAK should have been vetted with priority, but despite the rather modest number of qualified and ranked candidates, 15 in total, the Independent Qualification Commission (KPK) has failed to vet 3 out of the top 5 candidates, which will now be left out of the SPAK, and will lose out on the possibility of becoming Chief Special Prosecutor during these first and crucial years.

The dossiers of Martini, Imeraj, and Musabelliu were opened in May and September 2018, in the same batches as the other prosecutors. Yet, different from the “mid-level” candidates, they didn’t even have their hearing. Note that the last hearing of any qualified SPAK candidate was in July!

Of course, this could all be a coincidence, one of the many “unintended” side effects of the “unfortunate” delays in the justice reform, which nonetheless is “on the right track.” But what it shows is that the KPK has an actual “unintended” influence on the initial composition of the SPAK, the institution that is supposed to be so professional and squeaky clean that the internationals would eat their profiterolles from it.

Among the actions of the these first SPAK members “chosen” by the unfathomable lottery of the KPK rather than objective criteria such as their ranking, will be the election of the Chief Special Prosecutor, the election of the Director of the National Bureau of Investigation (BKH), and the determination of the entire administrative structure of the SPAK.

In other words, because of the vagaries of the KPK, 3 of the 5 most qualified prosecutors will not be part of these crucial actions, as their nomination to the SPAK is still months away.

My question is simple: Who is going to audit the KPK to figure out how this delay could have happened? Who is going to decide whether the idea of “priority vetting” has not been completely ignored by the KPK – for whatever reason, be that administrative, financial or (perish the thought) political.

My answer is simple too: No one.