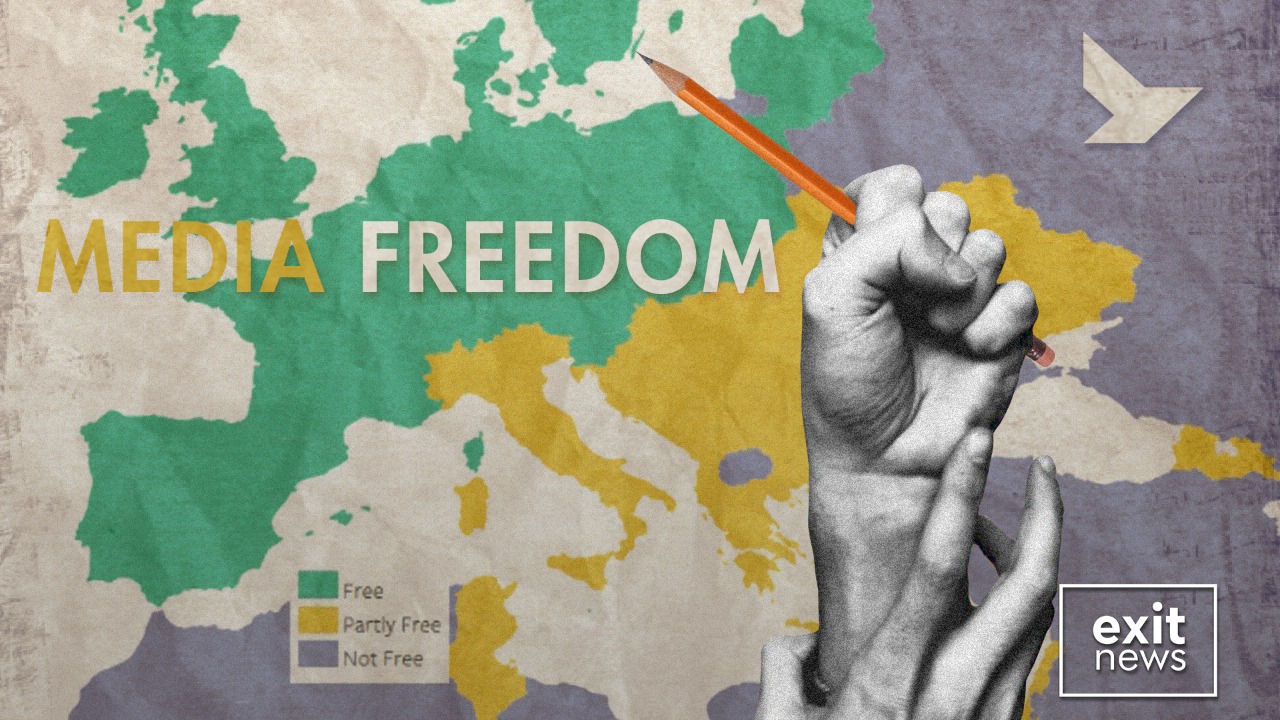 In 2019, Baze published several articles claiming that she was a Russian spy / agent, paid by the Russian state or the Albanian Democratic Party, that her partner was Lulzim Basha’s bodyguard and a militant, among others. He also claimed that Exit was affiliated with the Opposition party.

The allegations prevented journalist Taylor from being granted a residence permit through due process.

She filed a lawsuit in the Administrative Court against the police, the minister and the Interior Ministry over the case. The case was resolved in Tayor’s favor and she was given the right to stay in Albania.

Taylor then filed several defamation lawsuits against media outlets that had written and spread allegations about him, such as Shqiptarja.com, lexo.al and Gazeta Tema, run by Mero Baze. One lawsuit was filed against Tema Newspaper and another against Bazes himself.

Shqiptarja.com has removed the articles, but refused to issue a rebuttal. The court ordered them to publish the court decision.

The issue with lexo.al was also won in Taylor’s favor earlier this year.

There is now only one lawsuit pending against Alfred Peza. Given the precedent set by the other two cases, this issue is also expected to have their fate

Taylor was represented in the legal process by the Res Publica center and lawyers Dorian Matlija and Irena Dule.

They think the comments and claims made in the articles were intended to be taken as facts and had numerous detrimental effects on Taylor. They were not of a journalistic nature nor were they represented as an opinion.

The judge ruled that Baze had lied and he was asked to remove the infringing articles and publish the court decision on his website.

Taylor said: ” I am pleased with the result. I hope he will demonstrate to other journalists that there is a recourse when you are attacked or tarnished just because you are doing your job. We need to be able to work without fear of we are subject to this kind of “discourse.” If that happens, we owe it to ourselves to seek justice in front of colleagues and the profession. he managed to do it when he wrote about me . “

Neither Baze nor his lawyer were in court to announce the verdict today. It is not yet known if he will appeal.