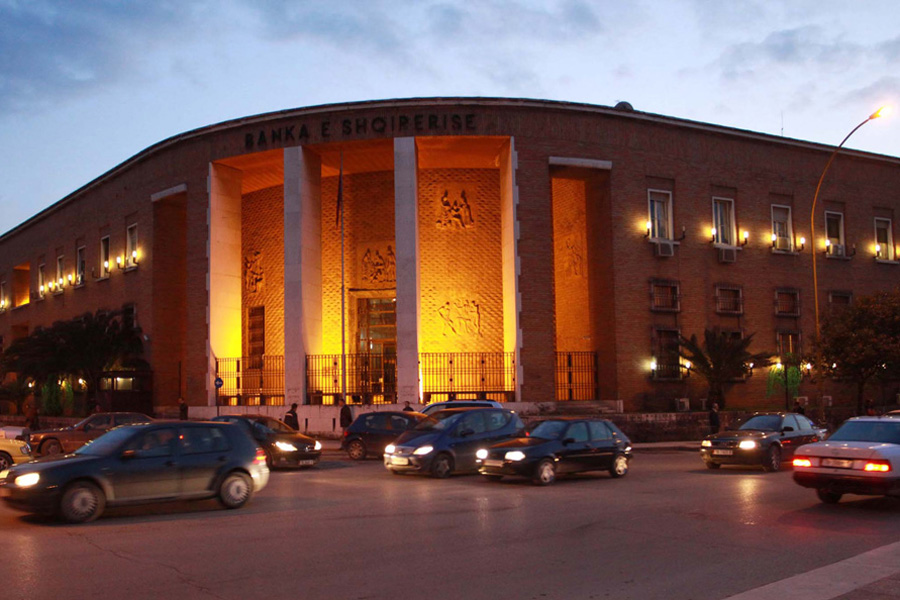 The Bank of Albania reports that bad or non-performing loans make up 21.35% of the total of loans in October. Compared with December 2015, the percentage of bad loans has increased with 3.13%.

Since December last year, the percentage of bad loans has continued to rise, in spite of the different measures taken by the government or the Bank of Albania.

In a series of initiatives implemented in December 2015 to lower the amount of non-performing loans, the Bank of Albania and the Ministry of Finance led by former Minister Shkëlqim Cani agreed to allow second-level banks to erase loans that are definitively “uncollectable” from their balances as deductible expenses, which was previously not allowed.

This erasure of the “worst” bad loans caused a drop in the proportion of bad loans from 20.38% to 18.22% in December 2015. According to former Minister Cani, the reduction of the portfolio of problematic loans would invigorate the economy, calling the implementation of the government’s plan to do so a necessity. This action gave the banks the possibility to lower the volume of bad loans that they had to report.

The Albanian government advertised this artificial measure, which only lowered the value of bad loans on paper and which had no positive influence on the economy, as an improvement of the state of the economy.

Moreover, the Bank of Albania has been continuously lowering the base interest rate since 2011, which is currently at an historic low – 1.25% – to encourage loans and to lower the interest rates of second-level banks.

Nevertheless, only eleven months later the proportion of bad loans has risen with 3.13% from the artificially low number of 18.22% in December 2015.

It thus seems that none of the measures taken by the Albanian government has been successful in actually lowering the number of bad loans and improving the financial relations between the banks and their debtors.