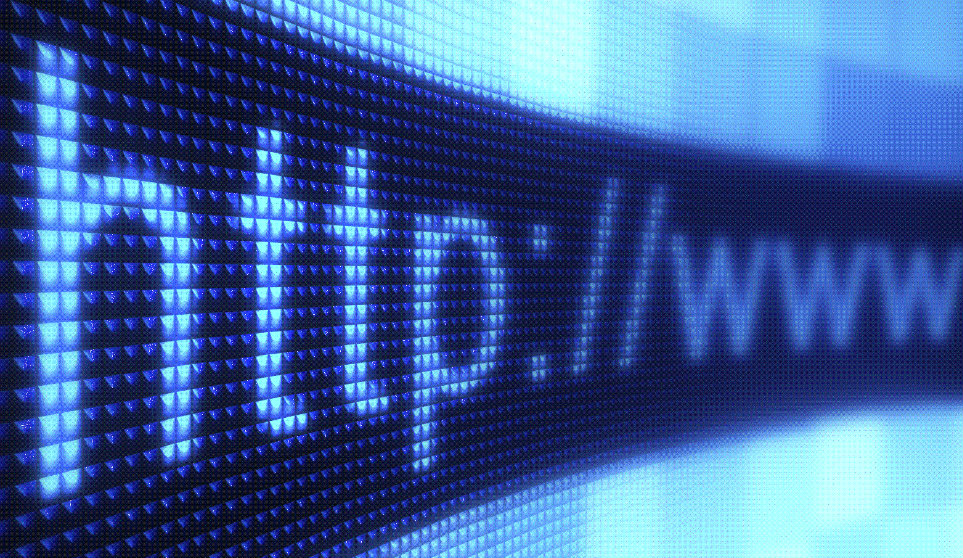 Since a few days, one of the main Albanian online media, Hashtag Albania, has been blocked. At the request of Carlo Bollino, an Italian journalist who emigrated to Albania in the 1990s and is owner of ReportTV and Shqiptarja.com, with reportedly close ties to Prime Minister Rama, the hosting provider of Hashtag Albania has blocked the website, based on supposed infractions of the service conditions.

In an official complaint directed to the US provider, Bollino claims that Hashtag Albania has published photographs of him without having acquired their copyright, and that they published unfounded accusations.

Hashtag Albania claims that it published the photographs with the permission of their photographers and right holders and that the accusations of the infraction of copyright are false.

As for the accusations against Bollino, Hashtag Albania claims that these had been part of “Inbox,” the satirical section of the newspaper and cleared marked as such. It therefore claims that a discussion about factual truths is irrelevant, as the section is the product of artistic creativity and not journalistic reporting.

The juridical side of this issue is no doubt complicated, even more so because of the US jurisdiction under which the hosting provider of Hashtag Albania operates. At the same time there is no doubt the case that online media have their issues with journalistic ethics and their mission in general. These are issues that warrant ethical, professional, and legal considerations, responses, and reflections.

But what is troubling nowadays are the political positions of the government, because in this entire situation the only thing that is clear is the government’s line:

For more than two years there has been a continuous, at least verbal attack of Prime Minister Rama against several online media, which are among the few media outlets that are not directly or indirectly controlled by him or his allies. Hashtag Albania is well-known for its criticism of the government and investigations of dubious or illegal activities of the government. This is clear from the fact that their articles have the subject of several “clarifications” from the website transparenca.al, which is run by Endri Fuga, the communications director of the Prime Minister.

The government has openly taken sides in the conflict between Bollino and Hashtag Albania. In a thoroughly unethical and unprofessional way Fuga retweeted an article by Bollino in which he argues that Hashtag Albania had violated his rights.

The attack against Hashtag Albania is part of this recent rise in threats – legal or otherwise – against independent online media. As we have explained before, Exit has been threatened twice with lawsuits as a result of articles bringing to light the dubious, if not corrupt affairs of the government and Prime Minister Rama.

Similarly, Newsbomb recently announced that it had recent a letter threatening with a lawsuit from one of the main firms that have profited from government tenders during the last three years, Atelier 4. An investigative program on Vizion Plus, Publicús, was canceled in order to prevent the transmission of a documentary on the abusive and illegal working conditions at the landfill in Sharra and the recent death of 17-year-old Ardit Gjoklaj. At the same time, the makers of Publicús have been attacked personally by various online media related to the government.

These attacks are only encouraged by the hostile climate toward online media created by the government. But one thing is certain: independent online media are a reality that cannot be fought as easily as the government and their media allies seem to think.