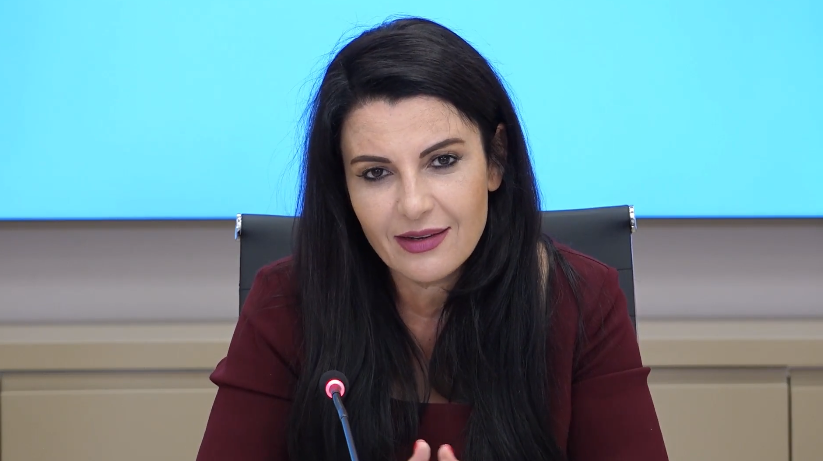 The Albanian government has once again postponed the introduction of higher electricity tariffs for those that use more than 800kw a month, according to Deputy Prime Minister and Minister of Energy Belinda Balluku.

Albanian energy prices are currently heavily subsidised by the state, but due to rising costs, the government suggested those who use 800Kwh per month or below will see their bills remain the same with a low, subsidised rate, but for every watt over the limit, the price will quadruple to the current cost on the markets.

The minister cited three factors that led to the postponement of the decision. The first was, according to her, the decrease in consumption by citizens, the second was the forecasts for rain in the following days, and the third was the reduction in the price of energy in the international markets.

“At the end of October, the figures show that energy consumption is 7% less. We started it from the administration by giving our example, setting a target of 15 per cent less consumption than a year ago. The energy-saving figures for October are significant and allow us not to apply the 800-kilowatt band even for the month of November”, said Balluku.

Meanwhile, the price of one megawatt in international markets has been reduced from 450 euros to 250 euros. In this statement, Minister Balluku said that the citizens are responding positively to the call for savings and the scheme for installing solar panels for water heating.

Albania produces almost all of its electricity through hydropower plants, and then during the winter, imports the deficit in fossil fuel energy from neighbouring countries.

Before the summer, public lighting, such as street lights, was switched off from 10 pm onwards to curb public spending on energy. The ministry also advised citizens on how to reduce consumption by washing on lower heat settings and turning lights off.