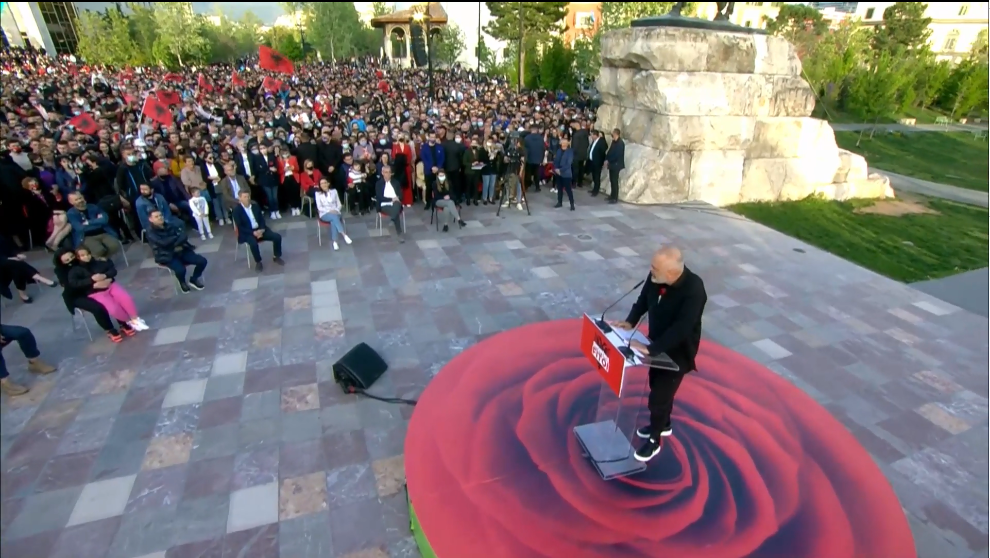 Prime Minister Edi Rama’s third term in office will focus on post-earthquake and pandemic reconstruction, citizen welfare, the modernization of the Albanian economy, the family, and a “stronger Albania.”

These five pillars were published by the Prime Minister’s Office today and will be presented to Parliament for its approval on Thursday.

The program sets an average target of 4.5% for annual economic growth, and promises that wages will increase by 25% by the end of the Socialists’ third mandate.

It also claims that starting July 2022, wages for doctors, teachers, and nurses will be raised, aiming for a 40% increase by 2025.

While lauding the government’s application of a progressive tax during its past two mandates, the program also indicates that small business will soon benefit from lower tax rates.

Tomorrow will be the new legislature’s third session in office. In addition to voting on Rama’s program, Parliament will also vote on his cabinet, that was decreed by President Ilir Meta yesterday.