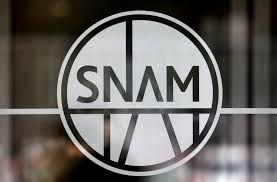 On March 21, the Albanian government greenlighted the formation of an inter-ministerial working group in order to begin negotiations for the new joint company between the Italian Snam and the Albanian Albgaz, controlled by Albpetrol and, recently authorized to operate the country’s gas system.

This happened precisely when a 66% stake of DESFA was being offered to private bidders by the Greek government. One of the two investor groups bidding on the stake was a consortium that included the Italian Snam.