Now Even Journalists Are Finding Drugs 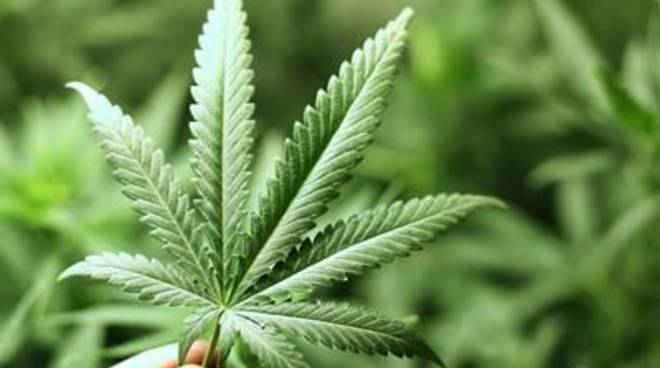 The Albanian government has long been trying to make international partners understand how committed they are to fighting the phenomenon of drug production and trafficking in the country.

The more complicated question for the Rama government, given the substantial continuity in power over the last five years, is showing that the fight against drugs has improved in part because drugs were not at all fought during the Democrats’ time in power.

This is not easy, seeing that, despite the continuing allegations of the opposition and confiscation of Albanian cannabis on the Italian coast, for at least two years the Rama government has persistently maintained that there were no drugs and that they had destroyed it all. And in saying this they found many accomplices in corrupt diplomats and international officials that (be it due to their laziness or mutual benefit) for a long time did not admit, even in passing, that there was a “drug problem” in Albania.

This insistent denial has come to the point that now nearly the entire conscious part of the Albanian society (most Socialists included) has now come to the conclusion that the government (along with its international partners) was acutely aware of the phenomenon.

Obviously, the Catania investigation, followed by the arrest of former Minister of Interior Affairs Saimir Tahiri’s cousins, under surveillance for four years, has facilitated this awareness. The subsequent appointment of Fatmir Xhafaj as Minister of Interior Affairs, accompanied by radical reorganizations of the police hierarchy (until recently, constantly commended by Rama, and accused of corruption by the opposition) has effectually formalized the fact that many parts of the state were also involved in this phenomenon.

Complicit in this narcotics conspiracy were also all those organs of information and media that desperately and obstinately defended the government and its Minister, publishing, not unlike fascist propaganda machine MinCulPop, government-approved news while omitting and diminishing the uncomfortable facts, enhancing all the friendly statements of various international accomplices, slandering and mocking any form of opposition and dissent: cannabis was like the mafia in Sicily: the mafia, it is known, simply did not exist.

Now, the situation has changed. Every European media and every international report that before was silent, now reports every day that Albanian organized crime is a primary problem, first in Italy, then the Netherlands and England, and now also Germany, the United States, and even Colombia.

And now politically correct Albanians, too, rush to show themselves as being in the forefront (implying: as they always have been) of opposing narco-crime, appropriating the origins of important confiscations, collaborating as only the reformed mafiosi know how to, all in order to find drugs, in every house, in every corner. They are always the best, the first, the only defenders of (reformed) justice and the rule of law.

And with them, their manipulators of public opinion, even as they attempt at a credibility already reduced to ashes by too many silences and omissions, do net let an hour pass without reporting on arrests of Albanian drug traffickers throughout Europe and confiscations of large amounts in Albania, some of which may be two years old but remain useful to show that the “reborn” Albanian police is, at times even by itself, in the forefront.

It is in this way, that today we can read of or watch TV stories about shipments of cannabis, weighing several hundreds of kilograms, found directly by the most politically correct of journalists, without even the intervention of the Police, let alone the judiciary.

And not by just any journalist, belonging to a small opposition site; it is exactly those closer to the power, that same political power that has witnessed and protected the growth of this phenomenon.

In Italy they call them “the anti-fascists of the last hour”, similar to those who until 1944 wrote in newspapers like the fascist publication “La difesa della razza,” only to immediately be publicly exalted at the assassination of “philosopher of Fascism” Giovanni Gentile, afterwards.