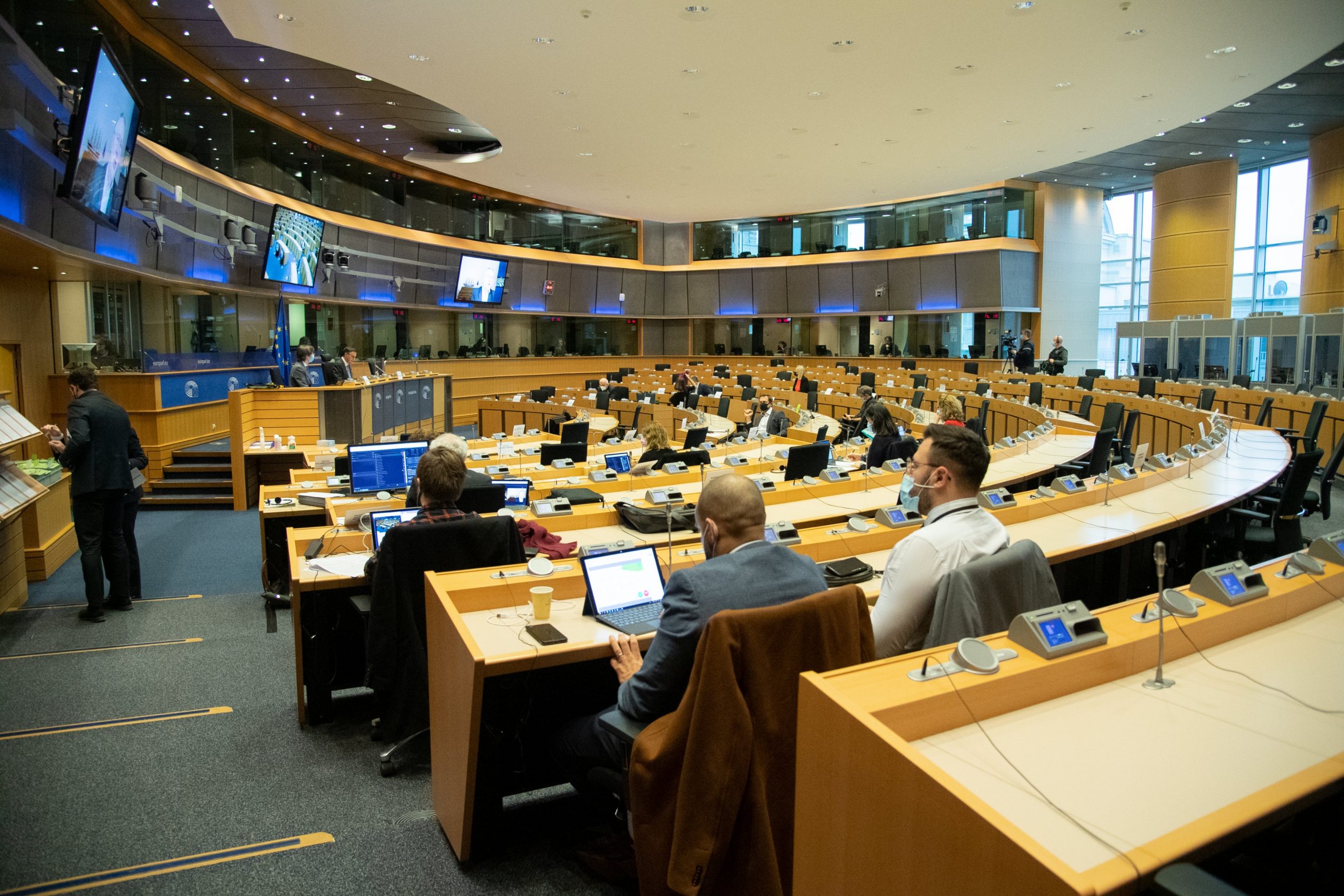 The Austrian MEP, Lukas Mandl announced that the Committee on Foreign Affairs of the European Parliament will vote on the Report on Kosovo, where according to him visa liberalization and dialogue between Kosovo and Serbia are the two main topics.

“Today, we vote in EP Committee on Foreign Affairs on the European Parliament Kosovo report […] We’ve included strong messages on visa liberalization, recognition, the Kosovo-Serbia dialogue and perspectives for the youth in digitization and other fields,” Mandl wrote in his Twitter account.

During the discussion on the EP draft report on Kosovo, in December, the EP Rapporteur for Kosovo, Viola von Cramon demanded the Council of the European Union give the green light on visa liberalization for Kosovo’s citizens.

“I would like to ask the Council to give us a clear and definite timeline and get a green light for this decision as soon as possible,” von Cramon stated, adding that this is about keeping a promise in the region.

In July 2018, the European Commission confirmed that Kosovo has fulfilled all the criteria for visa liberalization. However, its citizens still are not able to travel visa-free.

Kosovo was liberated from Serbia in 1999 and declared its independence on February 17, 2008.

The country received over 100 recognitions including from powerful states like the United State of America, Germany, France, and Great Britain. Five EU member states, Spain, Greece, Slovakia, Cyprus, and Romania still did not recognize Kosovo as an independent country.