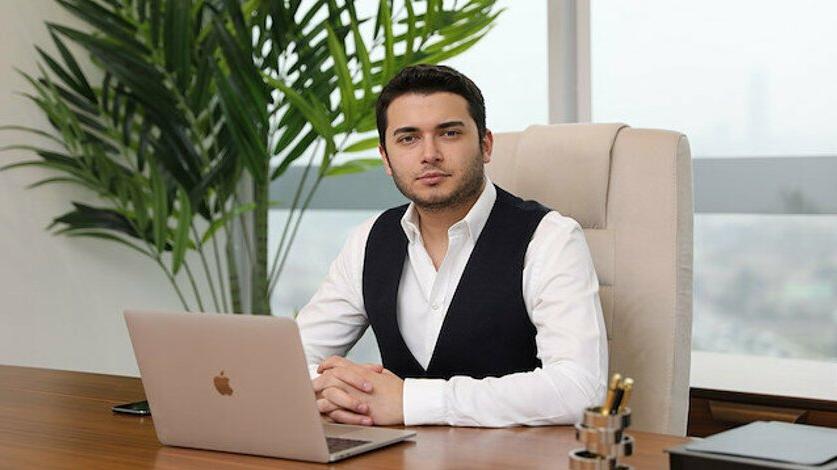 Fatih Faruk Ozer, the man behind an alleged $2 billion crypto fraud scandal in Turkey was filmed by a security camera as he entered a hotel in Tirana, the Turkish news agency Anadolu reports.

He was seen handing his passport to the receptionist.

Investigations are underway in Turkey after suspicions that he had fled to Albania. It was reported however that Turkish authorities had requested assistance from Albania in locating and extraditing the individual.

It was previously reported that Fatih Faruk Ozer, a 28-year-old entrepreneur had defrauded some 390,000 users of his cryptocurrency exchange, Thodex, and then fled the country, destined for Tirana.

On April 22, media reported that he was photographed at passport control at Istanbul airport.