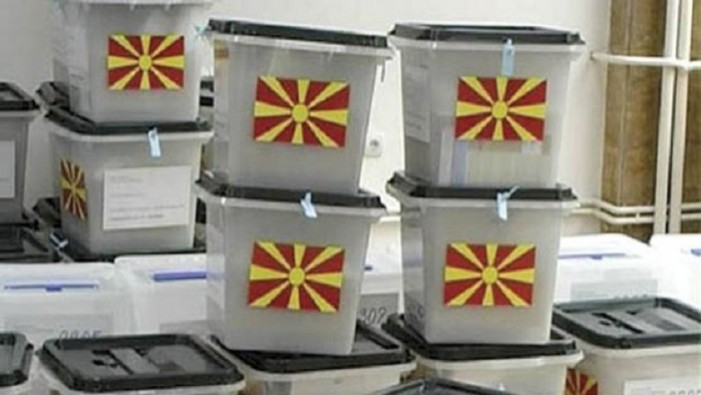 After the elections in Macedonia, the four Albanian parties currently have 12 of the 120 seats in parliament, in contrast with the 27 they had in the previous legislature.

The new party Besa, a party inspired by islamism and as supposedly supported by Turkish President Recep Tayyip Erdoğan, has won 5% of the votes and five deputies. BDI, the party of Ali Ahmeti and coalition partner of Nikola Gruevski, has lost voters, now only wining 7.5% and ten deputies. PDSh, Menduh Thaçi’s party, won 2.7% and a mere two deputies, and finally the Aleanca për Shqiptarët won 3% and three deputies.

The clear divisions in the political representation of the Albanians, a 30% minority in Macedonia, and its new Turkish-islamist bent, show that in spite of the declaration and pretensions of the Albanian government to play a key role in regional politics, it didn’t know or didn’t want to convince the Albanian leaders to join their forces in order to save their representation and influence on Macedonian politics.

For example, Albania’s role could have been decisive in the long discussion of Macedonia’s accession to the NATO, or in the recognition of Albanian as official language.

Again, Rama was absent when it comes to essential issues for Albanian foreign politics, in the constitutional role that he is supposed to play as regards the rights and wellbeing of the Albanian nation.

On the contrary, he chooses to occupy himself with staged “events” that have a large audience and allow him to advertize his profile as “great leader of the Balkans” – such as his great “reconciliation” with Serbia, even though Serbia continues to sabotage the progress of Kosovo, and his useless debates with Greece.

The result of Rama’s personal pragmatism, to the detriment of Albania’s national interests, is the growth of Turkey’s role in the Balkans, and even Putin’s Russia. Instead of seeing themselves as a stabilizing factor in the region, Albanians now are seen as islamist votes protected by Ankara.

Today, now that the elections in Macedonia are over, the “Great Leader of the Balkans” is smaller than ever.